Oct 15 / Borys Ulanenko
As part of BEPS Action 13, OECD introduced the Country-by-Country Reporting (CbCR) for large multinationals. This was a completely new requirement and was believed to change MNE’s tax practices substantially.
In essence, the CbCR is an informational reporting form (return) that large MNEs have to submit centrally. It provides tax authorities visibility of revenue, income, taxes, employees, capital, retained earnings, assets, and activities of MNEs globally, by jurisdiction. There are several features of CbCR that make it unique from the rest of transfer pricing compliance.
Tax authorities primarily use the CbCR for risk assessment purposes. CbCR provides a unique view of an MNE group that was not available in the past, as it allows for anomalies and deviations to be identified.
Even though CbCR provided a unique view of MNE structure and arrangements, the information is disclosed only to tax authorities. With an increase of political pressure and public media attention, though, jurisdictions consider making the next step.
Transparency initiatives and voluntary disclosure

In 2016, the European Commission proposed a directive requiring large MNEs to publish their CbC reports on an annual basis. The proposal was blocked by several countries that were concerned about privacy issues and the business competitiveness of EU companies. However, public CbC reporting is still high on the agenda, and many countries and non-governmental organisations advocate for legislation requiring MNEs to disclose their CbCRs.

Some MNE groups made the decision to publish their global tax data proactively. One of the first companies to do so was Vodafone. Another recent example is a large oil and gas company, Royal Dutch Shell, which published the “2018 Tax Contribution Report” (including CbCR data) and plans to do so annually. These reports and initiatives provide valuable insight into the tax practices of MNEs and create trust between businesses, governments, and the public. Below are summaries – click on them to access full reports:

Vodafone: Taxation and our total economic contribution to public finances 2018 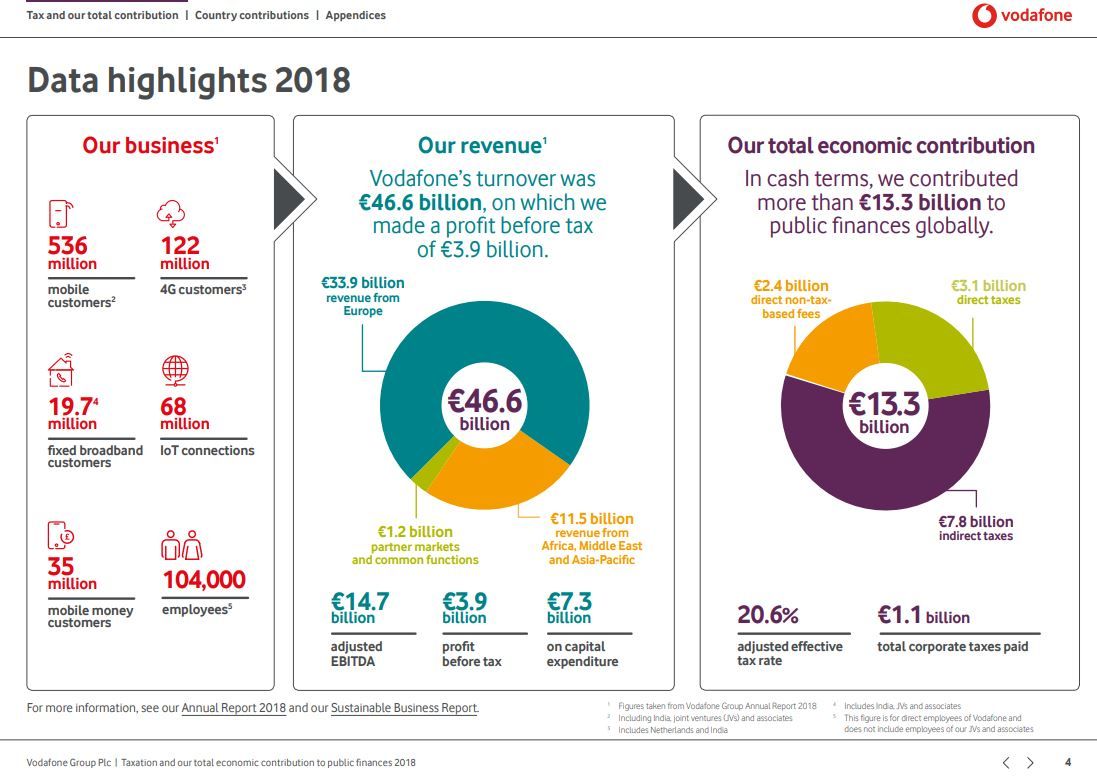 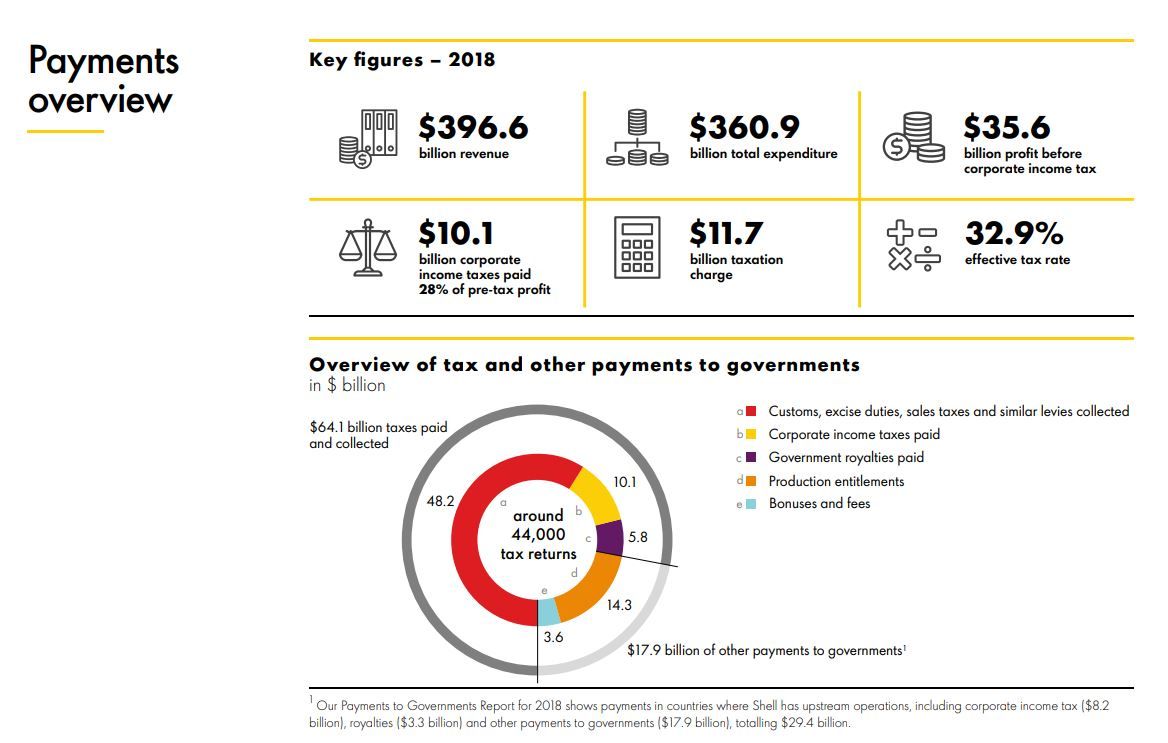 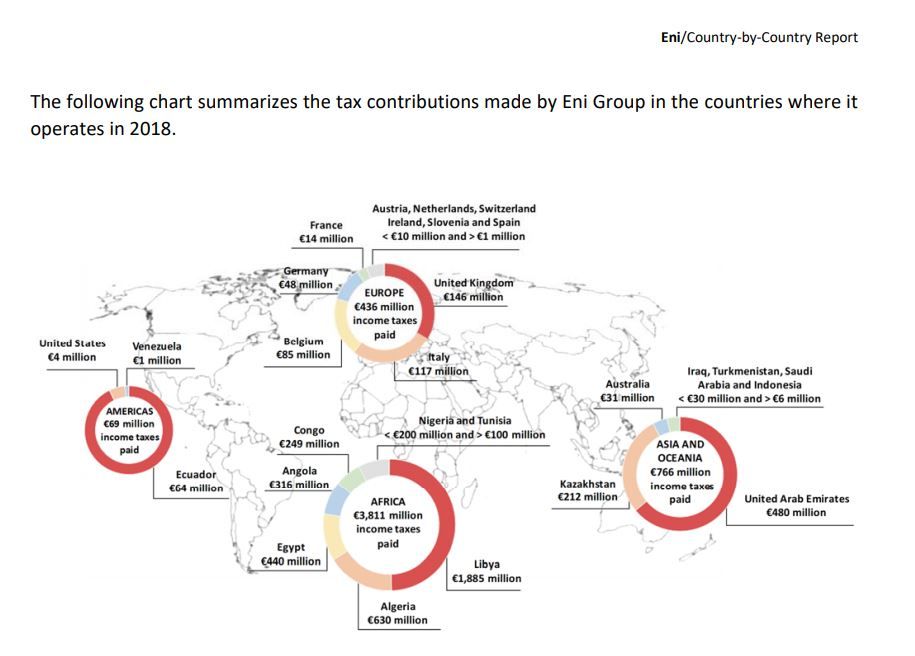 How can public CbCR reports help me to prepare for the ADIT exam?
As you know, the ADIT syllabus includes “Compliance issues” and “Other issues” blocks. CbCR reporting, risks assessment and risk management are the topics that are very important in these modules, and therefore studying real-life examples of CbCR, understanding the approach of multinationals to tax and transfer pricing can help to build a solid knowledge. Using OECD and local instruments, you can even perform your own CbCR risk assessment!
In our transfer pricing course, we dedicate several lectures and quizzes to the discussion about CbCR and transparency – join our classes for more details. Also, check our textbook – it also provides valuable details on this topic.